Responsive design took over the internet back in 2012, however the tech had been brewing since 2007, when Steve Jobs introduced the idea of web-apps to the world at the launch of the first iPhone. Apple was talking about the innovative new way to create web applications “that look exactly and behave exactly like native apps”, a long time before Google defined “Progressive Web Apps”.

In 2014, Forbes ranked Jobs’ early and short-lived fixation on Web Apps among his biggest blunders.

The name “Progressive Web Apps” was coined by Chrome developer Alex Russel in an article that invited for a “deep shift in our understanding and tools” to “build better experiences across devices and contexts within a single codebase”.

In order to term a web-app "progressive", technically speaking, the app should have the following basic three (and one optional) features:
‍

getting technical with PWAs

Since the MDN Docs for PWA are still in draft, here are seven lesser-known web features that can be easily implemented using PWAs

The app shortcuts menu is invoked by right-clicking the app icon in the taskbar (Windows) or dock (macOS) on the user's desktop, or long pressing the app's launcher icon on Android.
‍

Simply add in the 'shortcuts' property to your `manifest.json`  file.

Note: You'll need to use Secure Contexts here. If developing locally, use Ngrok to setup an SSH tunnel that can broadcast localhost to a secure URL.

Also, this example requires a little knowledge of how Bluetooth Low Energy [BLE] works, be prepared!

I'm using an Adafruit Pulse Sensor hooked up to a NodeMCU ESP8266, programmed via Arduino (more on this coming in a later post).

[Yes, I love playing around with microcontrollers & sensors.]

A detailed guide for this can be found here.

The Contact Picker requires an HTTPS connection. If developing locally, use Ngrok to setup an SSH tunnel that can broadcast localhost to a secure URL.

On a mobile device, sharing should be as simple as clicking the Share button, choosing an app, and choosing who to share with.

The File System Access API allows web apps to read or save changes directly to files and folders on the user's device.

The DeviceMotionEvent provides web developers with information about the speed of changes for the device's position and orientation.

PWA's cannot replace native apps [YET], but as more devs start to use web-assembly to run native code on modern browsers, PWAs will have a huge boost.

If you're here, thanks for reading so far! Feel free to drop any suggestions & have a great time exploring PWAs! :) 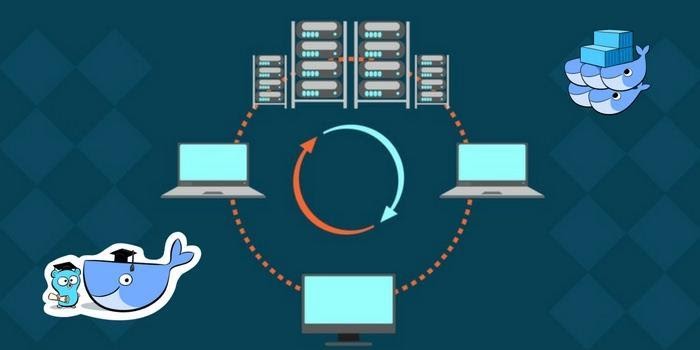 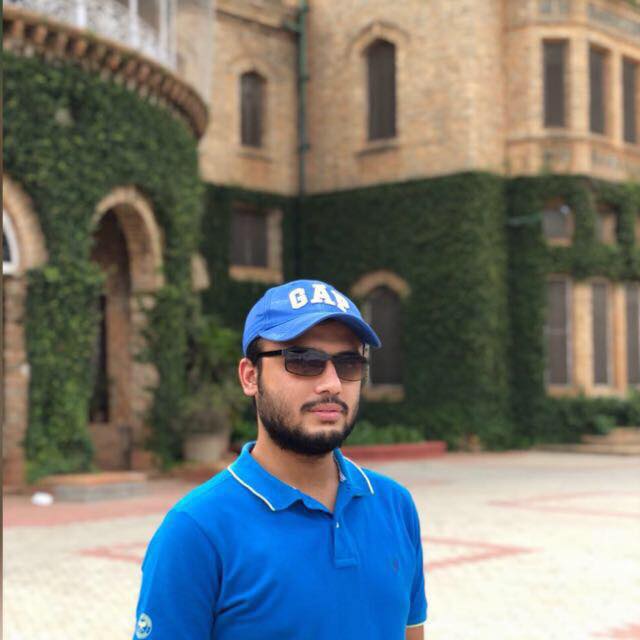 Ready to get started?

Receive your first PRs within a week