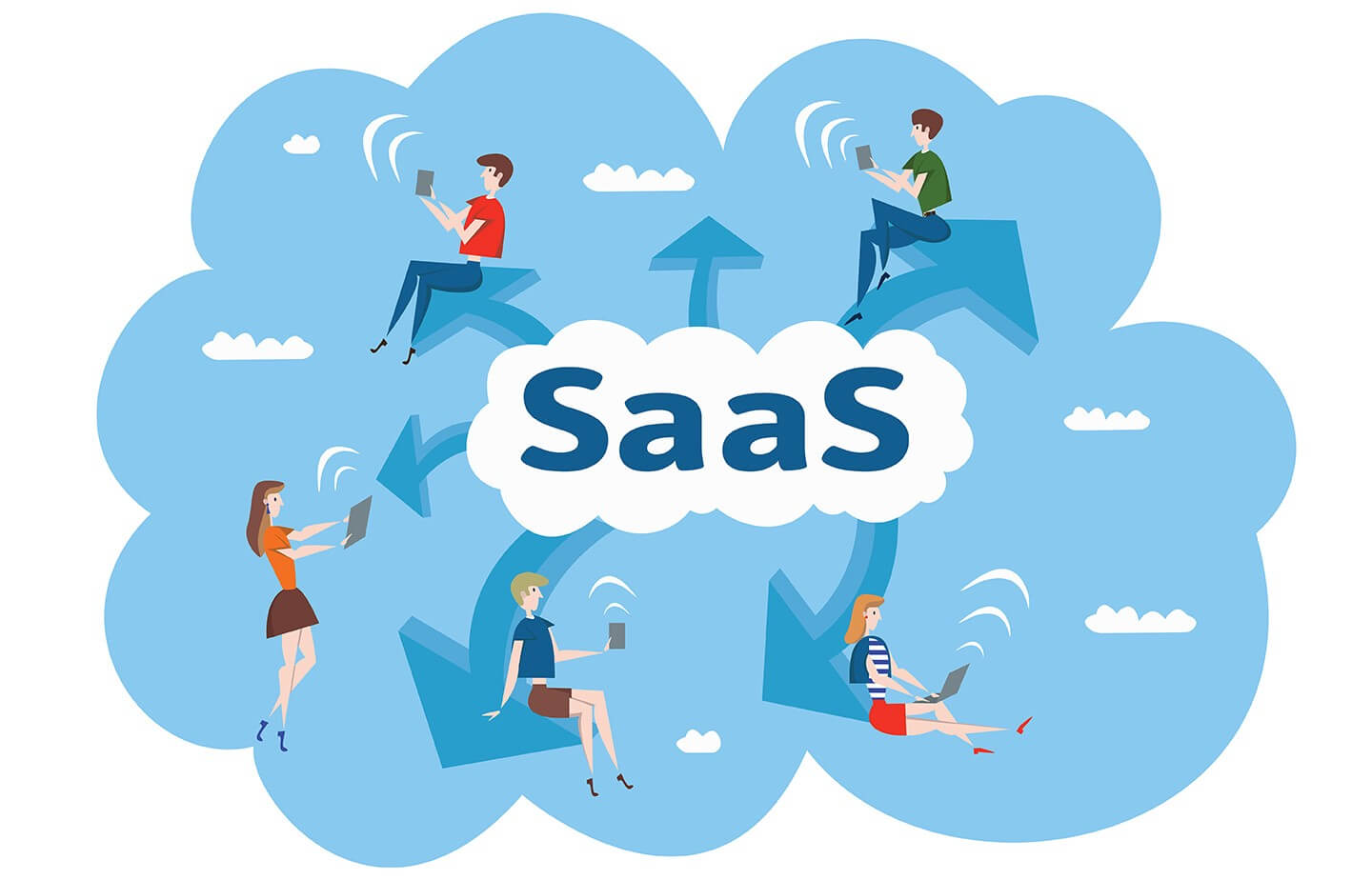 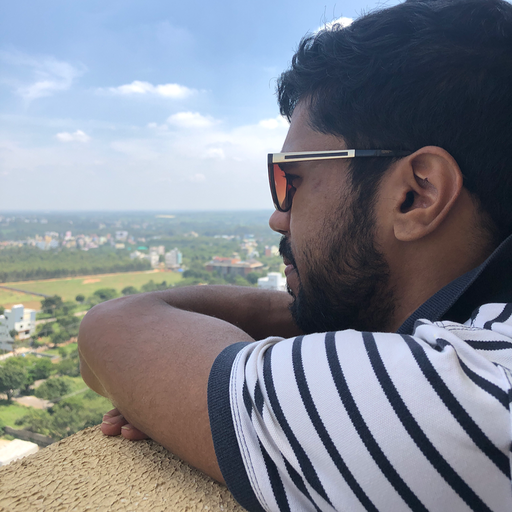 In we talked about why hiring potential leaders is becoming more and more important. This post reflects on the how SAAS has starting to move outsourcing vendors out of business.

Building a digital ecosystem is impossible without a strong technical team that can implement and turn useful ideas into consumable experiences. When companies didn’t possess requisite in-house talent, this started giving rise to the phenomenon of outsourcing, beginning in the early 1980s. Businesses started contracting out several functions like payroll processing, claims processing, manufacturing, facility management, customer support etc to another party in a different location and sometimes, even a different part of the world.

The internet revolution saw a boom in the growth of the outsourcing industry. Ideas could be outsourced to designers, programmers and managers, for dirt cheap prices.

Even though the outsourcing industry has flourished well in the last two decades, it is now looking at an imminent death. Their problems began with the emergence of the SAAS model.

Software as a service means that you can now get up and running in a matter of hours. Almost every practical arena of professional work has accompaining SAAS products which are standardized, work out of the box and can be customised to fit your exact needs.

Why then would a small business go to an outsourcing company to get custom solutions developed?

Outsourcing is tedious and inefficient compared to utilizing SAAS. Long development times, less than competent vendors, multiple iterations (way more than you can stomach) and tons of money later, you still won’t be fully satisfied with the end result.

Maybe part of the problem lies in the fact that outsourcing vendors are not building their own flagship products. They are more interested in short term cashflow than long term customer satisfaction. In comparison, SAAS companies are extremely interested in keeping customers happy and even upselling them to annual contracts and other sister products at the cost of short term cash flow. They actually put effort into customer happiness.

Software as a service is the future.

At GitStart, we work with some of the top SAAS companies around the globe to help them build, test and deploy at scale.

GitStart is hiring top notch javascript engineers to build its own SAAS offerings. Shoot us an email if you’re interested in joining the crew.

More from the Blog 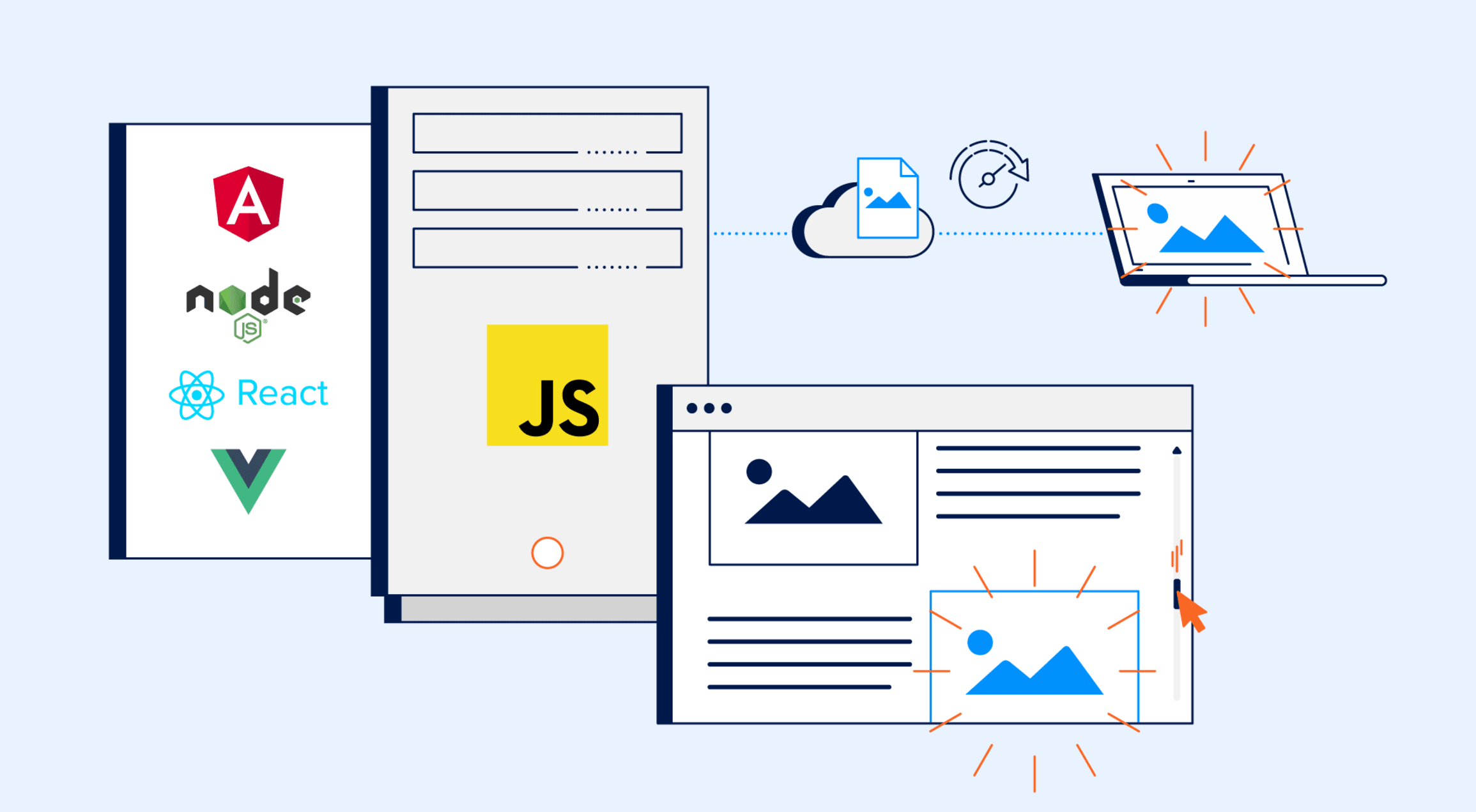 The prospect of lazy-loading is to minimize the load of bundles that are loaded in the initial page fetch. With lazy-loading, these tags’ contents are not loaded until they are scrolled up to the viewport of the browser. This is famously used in Medium. 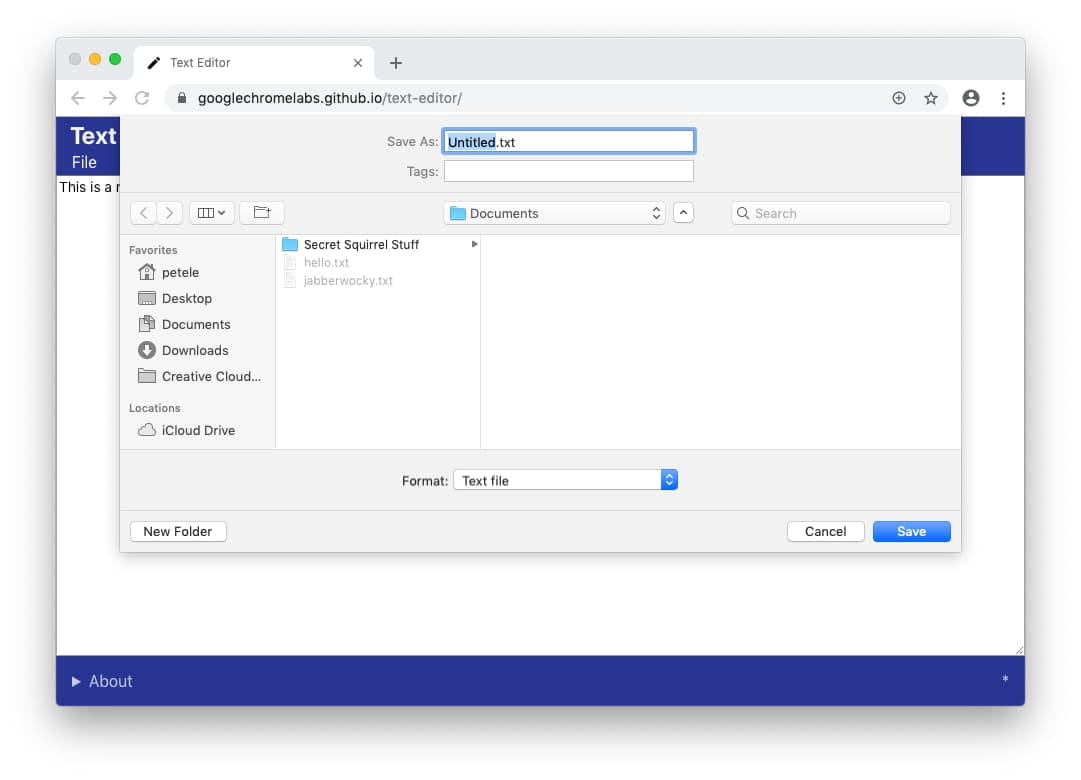 Native FileSystem API is coming to our browser 😍

Accessing the filesystem is a common feature of apps, but coming to the browser it’s an all-out battle with the filesystem. But Chrome is changing all that with the coming of the Native Filesystem API.

Responsive design took over the internet back in 2012, however the tech had been brewing since 2007, when Steve Jobs introduced the idea of web-apps to the world at the launch of the first iPhone. 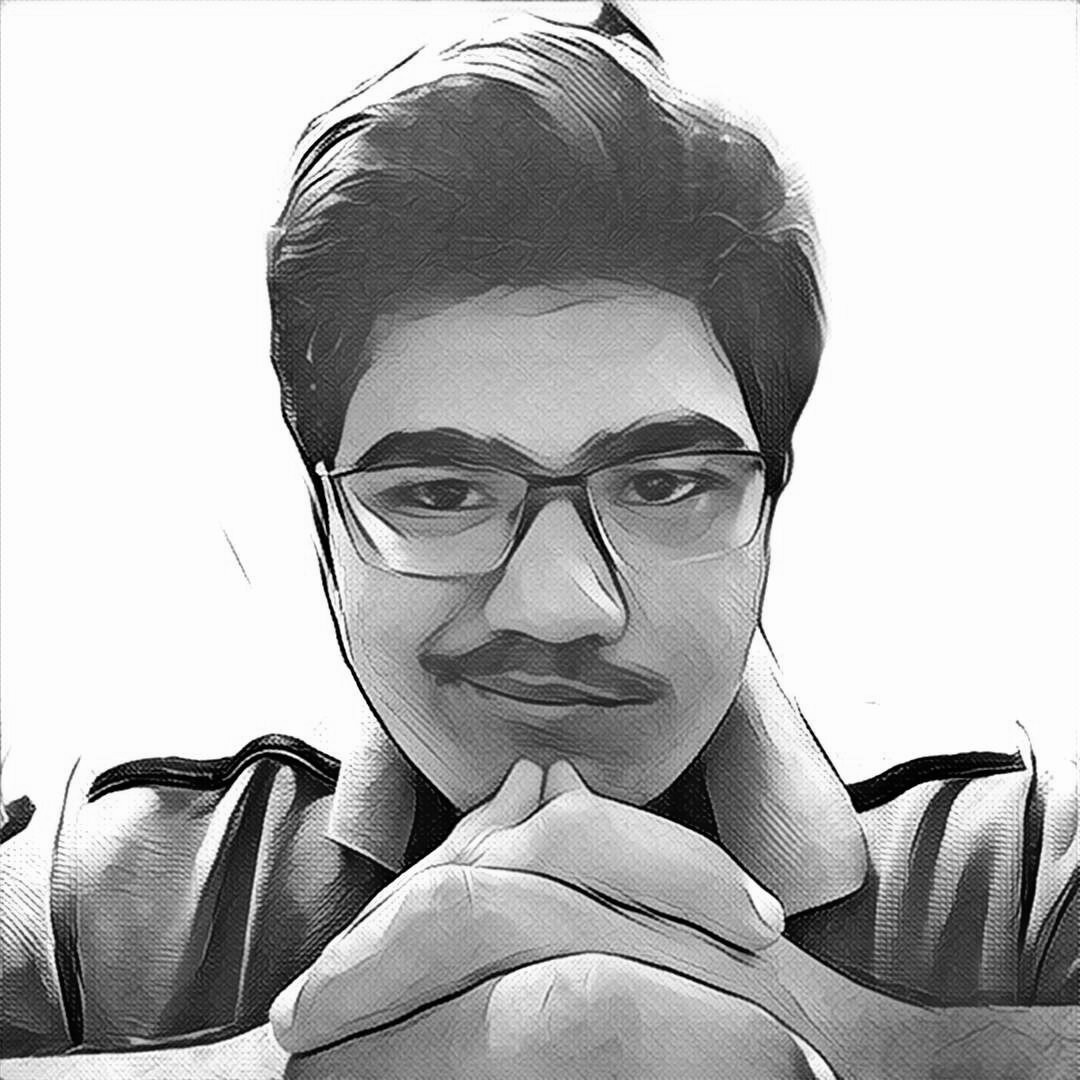 Stay in the Loop.

Gitstart runs a monthly email newsletter for developers, engineering leaders and CEOs, covering latest tips and trends.
Thank you!
Oops! Something went wrong while submitting the form.
We will never share your email address with third parties.