We were very good at design and executing on the sales and marketing front. The one area where we lagged behind was software development. I am pleased that GitStart came in when they did and helped us ship some great features and products over time - says CTO of Juven, Marco Au.

Juven’s software has powered several high profile events in the Hong Kong region like Rugby 7s. It is used extensively by both small and large organisations (including non-profits), especially in the SEA region to manage memberships, launch and promote physical events and do ticketing, RSVPs and bookings. GitStart has played a crucial role is helping Juven make their platform successful, from doing database optimisations to implementing beautiful, custom front ends in ReactJS.

One of the major transition areas for the Juven - GitStart collaboration lay in setting down a strong engineering process that was agile, scalable and standardised. With only one full time engineer working in-house (CTO Marco Au), processes were not properly streamlined and there was hardly any documentation.

These discoveries are typically made once GitStart starts on-boarding customer repositories from GitHub/GitLab/BitBucket, as may be the case. Based on the initial discovery, recommendations are made to improve code documentation, standardisation and the overall workflow. Our goal at GitStart is not only to deliver quality code to customers and help them scale engineering velocity but also to elevate the overall quality of the engineering process, with a long term view in mind.

Due to limited engineering capacity, Juven’s software development process was quite slow and not able to keep pace with the design iterations coming in. This often made the design team frustrated and would result in a loss of morale within the company.

The design team worked in conjunction with CTO Marco to define small, well scoped tasks and add them to a JIRA backlog where GitStart engineers would pick them up and start working on them in parallel. This substantially improved the engineering velocity and team morale, as more code would get churned out quickly and designers would be able to see their designs come to in life in the actual web app.

The GitStart Community is powered by engineers with years of production level experience in full stack JS, especially technologies like React and NodeJS. Senior architects ensured that the software architecture was well built while medium skill coders accelerated the releases through successive bi-weekly sprint releases.

This helped the core Juven team to focus more on their strengths which was thinking about the core product experience, doing UI/UX and iterating on user requirements based on market feedback. The GitStart team meanwhile helped set up and streamline the technical architecture, engineering process and would deliver quality code in a timely manner.

GitStart’s customer success team was able to work closely with the team at Juven to instill a strong data driven culture and agile process. This began by running discovery and coding sprints in parallel. Tech specs were submitted for new features as part of the discovery sprint. Discovered and defined tasks would then move into the coding sprint for which developers would submit a series of pull requests. The fact that GitStart's development community is comprised of a crowd sourced talent pool allowed Juven to utilize the benefits of parallel execution, through greater number of developers working concurrently. This further accelerated engineering velocity during critical periods, such as post launch.

GitStart’s pricing model offers code reviews for free. This means that customers can request revisions unlimited number of times as long as it’s within the scope of the original spec. Additionally, hiring software engineers and on-boarding and managing them too often leads to additional complexity for the management team.

Says CTO Marco - “We reduced our costs by 2x compared to setting up an in-house dev team here in Hong Kong and having GitStart as a buffer allowed us to spend quality time to make new engineering hires.” 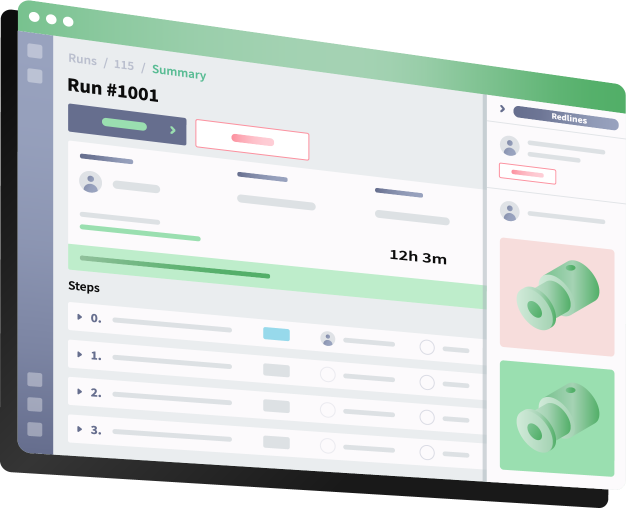 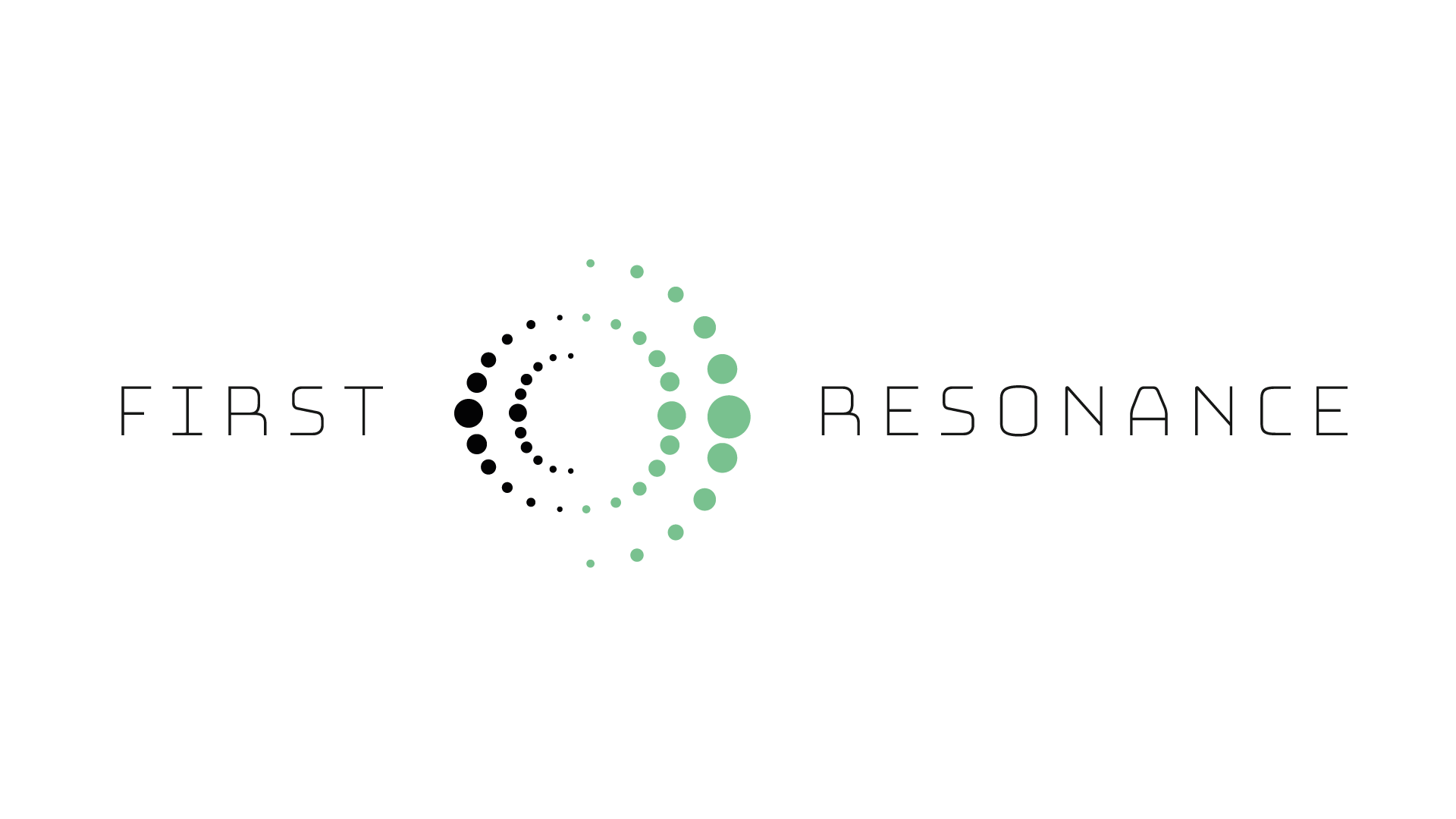 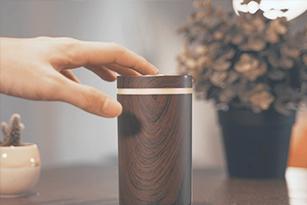